After the installation of OctoPrint and CuraEngine in the previous article

we treat now the configuration of the 3d print server.

As first operation, we set up the automatic startup of OctoPrint.

and edit the file from

taking into account also the different user being used.

Start OctoPrint  with the command

In the next article, Linux will be configured to connect to OctoPrint on the Http standard port, i.e. on  port 80

This article describes how to enable the Orange PI PC board to work as 3d printers network server.

A  software that provides this functionality is OctoPrint

From the OctoPrint site we can download an image for Raspberry PI with the system already ready; in the case of the Orange PI PC we have  to install and configure OctoPrint on a Linux image.

We instead built for this article an image using the Armban scripts.

As a first step, prepare the micro sd card with an Armbian image. In the specific case, we’ll use a Debian Jessie image created using the Armbian script, as indicated on the link

and described also in a previous article

We followed these steps to build the Armbian image on Ubuntu Xenial 16.04; from  a Linux command shell

In the building options choose 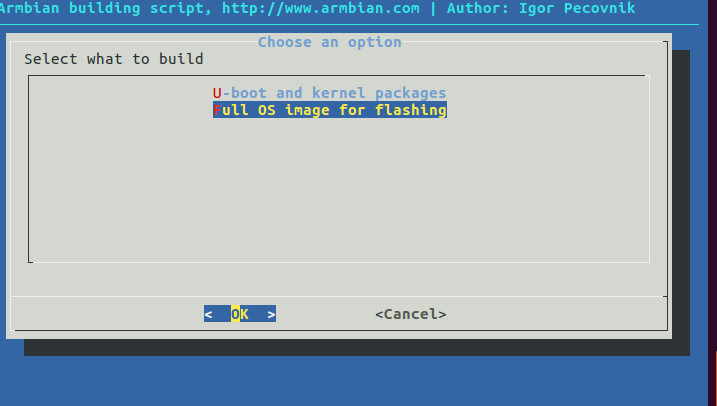 We selected the default kernel configuration 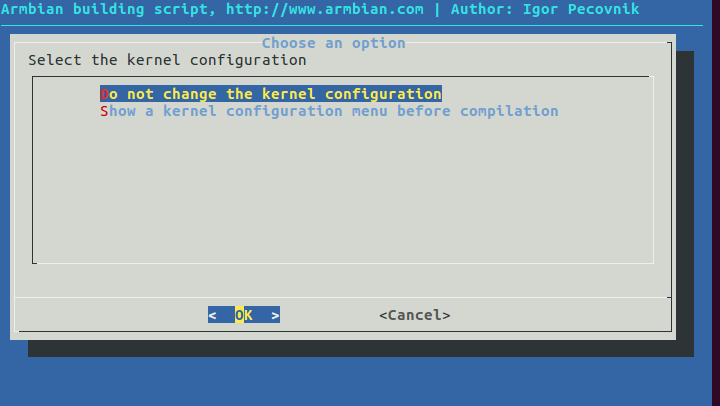 Choose an Orange PI PC board 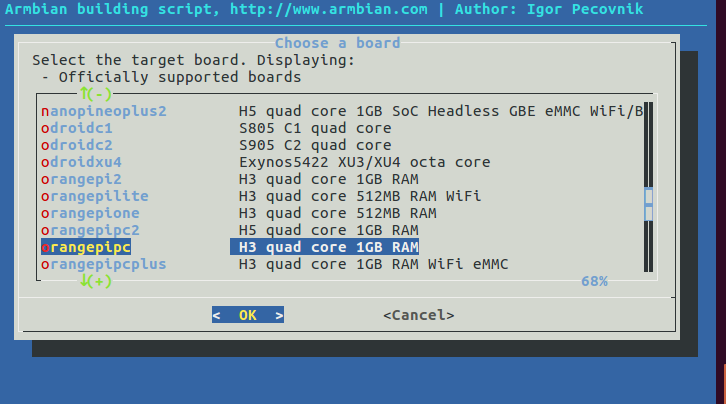 We used the mainline kernel 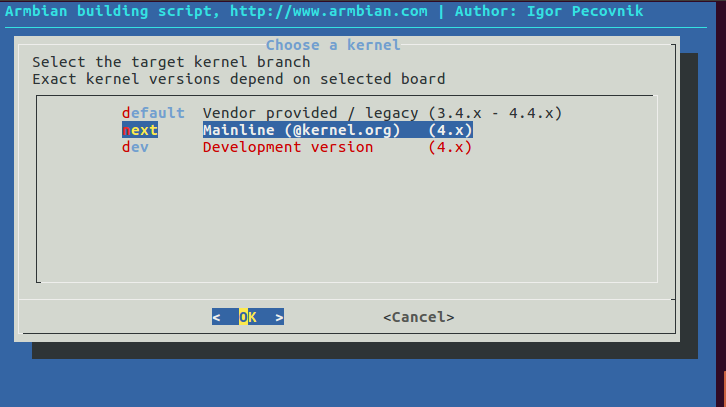 and Debian Jessie as distribution 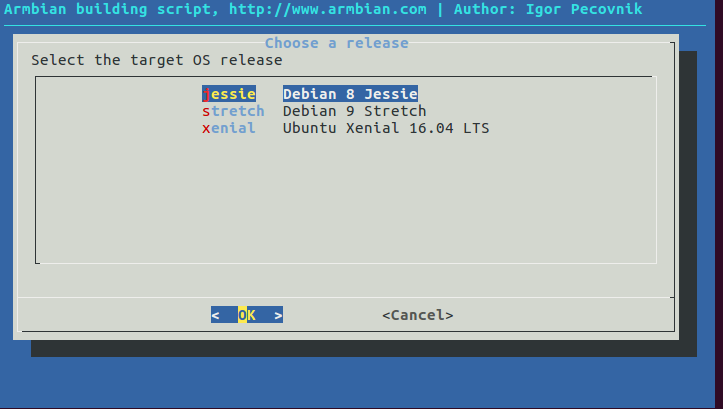 We built an image with desktop envinronment 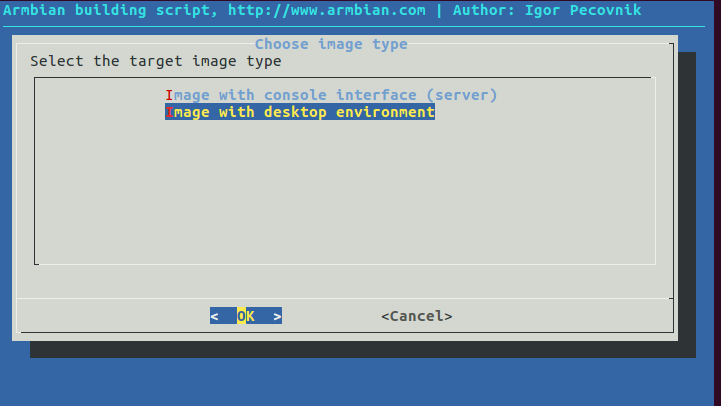 After this option, the script proceeds to the compilation. The generated image is Armbian_5.34_Orangepipc_Debian_jessie_next_4.13.12_desktop.img. This image can be downloaded from the link

Start Armbian and create the user for the Jessie image; in this case we choose octoprint/password as user.

If necessary, reconfigure the keyboard with the command

and proceed to upgrade the system

If the system needs to be configured via a wireless connection, the connection must be active at startup. For this purpose in our case we used the Wicd daemon

Check that the wireless interface is not present in

Check that the octoprint user is present in the netdev group

In our case it is already present, giving as a result 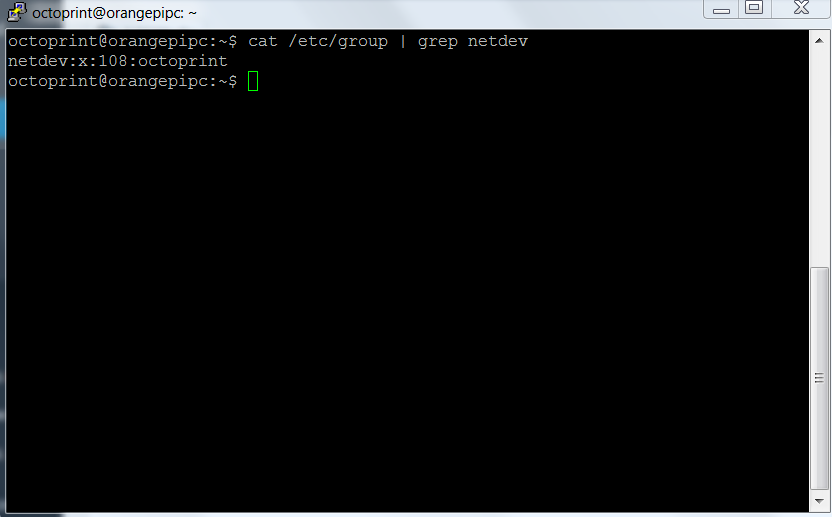 If not present, add it with the command 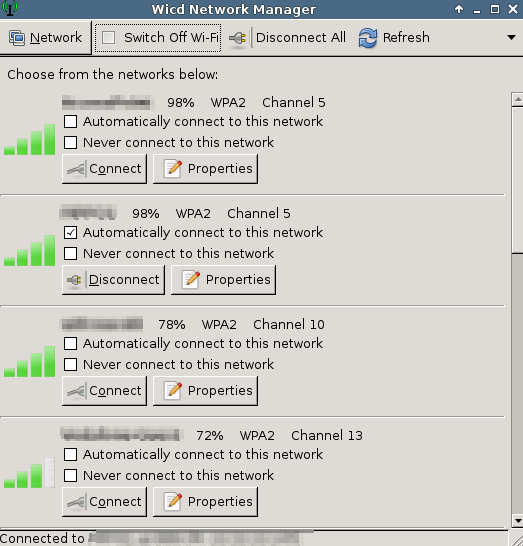 Configure and save the network connection from the graphical interface.

We can now install Octoprint. Follow the steps available at the link

Check  the correct installation by running the command 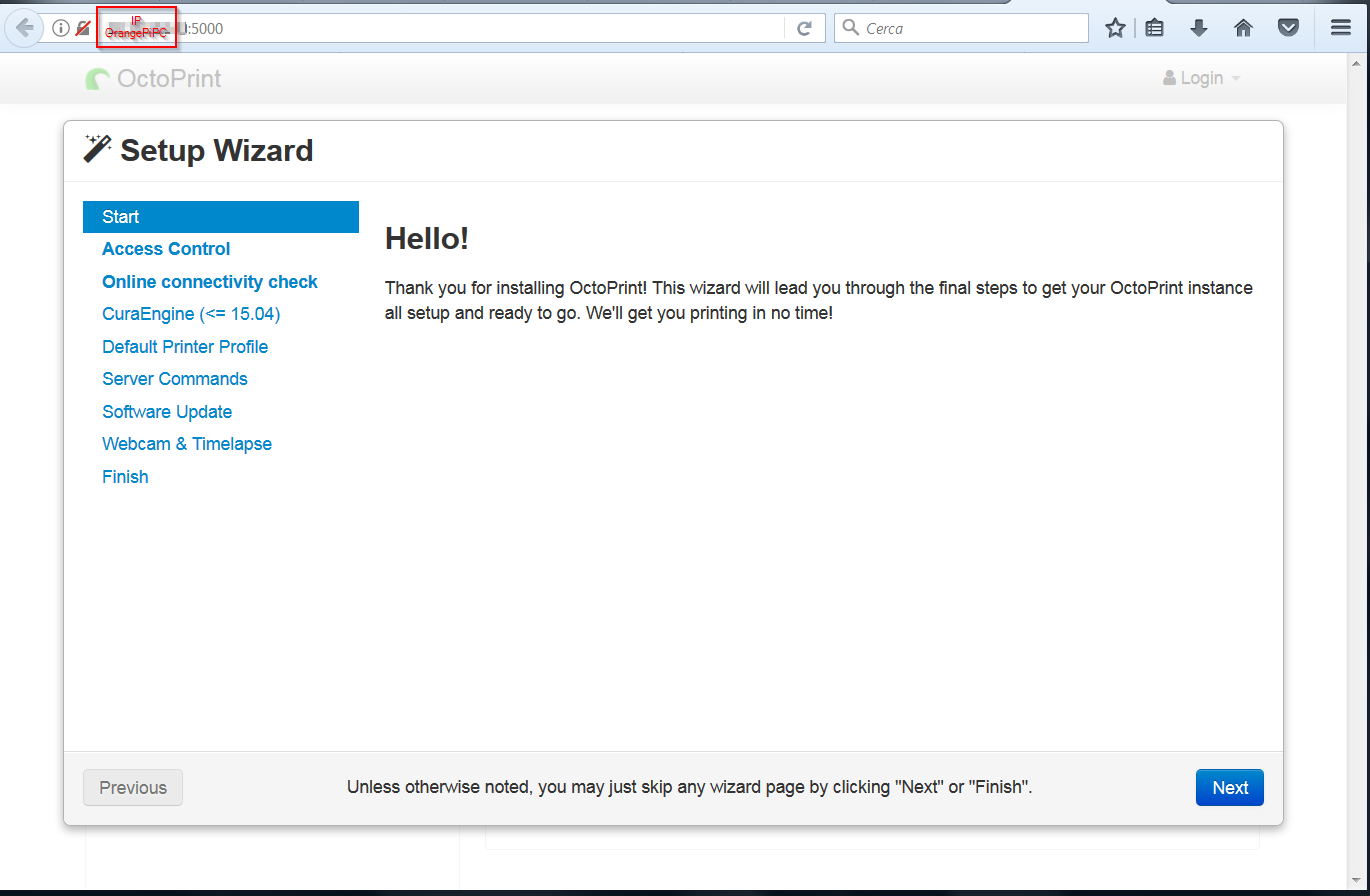 Install the Cura Engine at this point; place yourself in the octoprint user’s home and download the source package

Go into  the unpacked folder

Run  the compilation with the command

The compiled software is located under the build folder 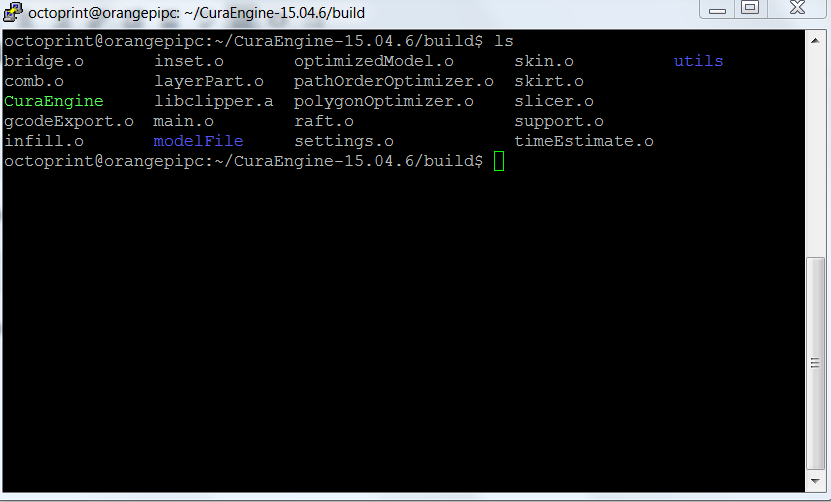 The executable is now in the /opt/octoprint/cura folder and will be used later by OctoPrint.

In the article about the Libreelec8 build for Orange PI PC

we created the environment and compiled the Libreelec8 image for our development board. We integrate what it has been said in the previous article showing how to build  the Libreelec 8 addons for our Orange PI PC board.

Now we proceed to build some addons. The packages that you can build are available in the kodi-binary-addons folder as shown below 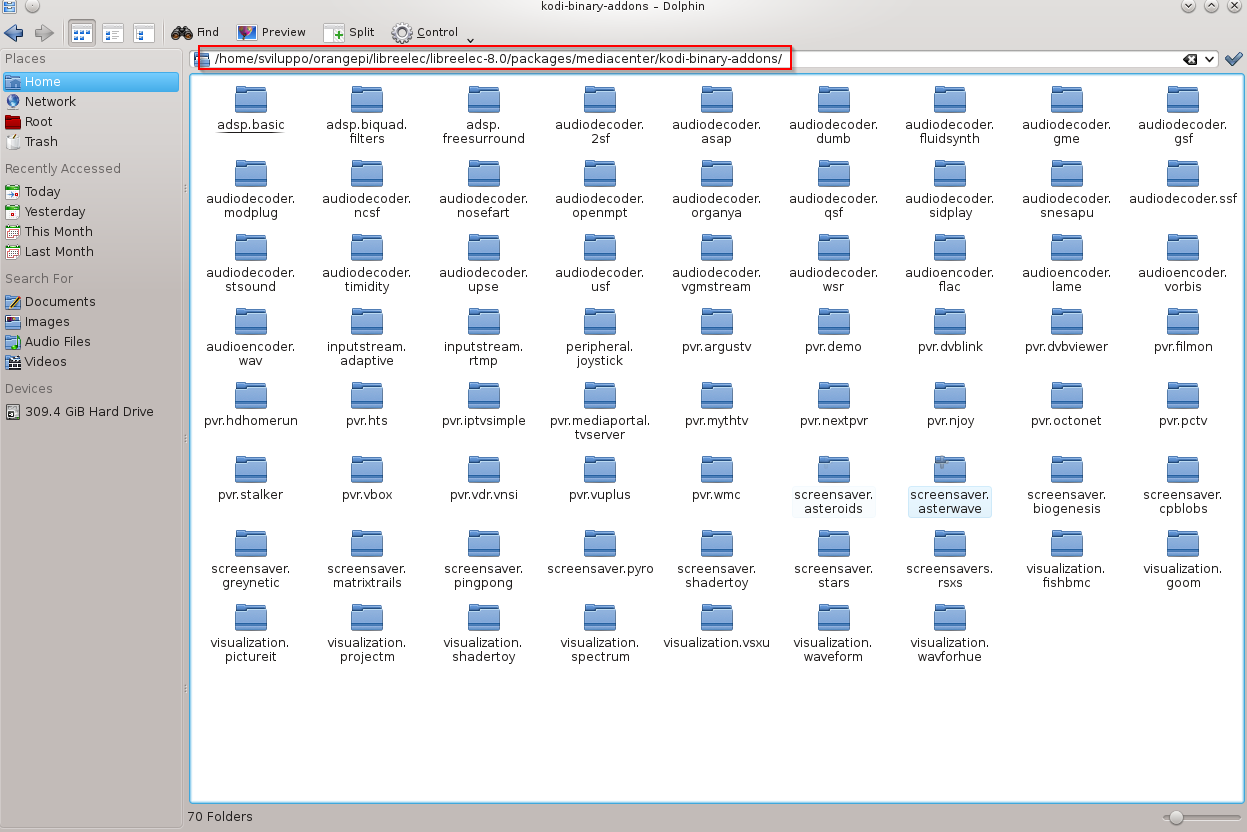 and in the packages/addons folder 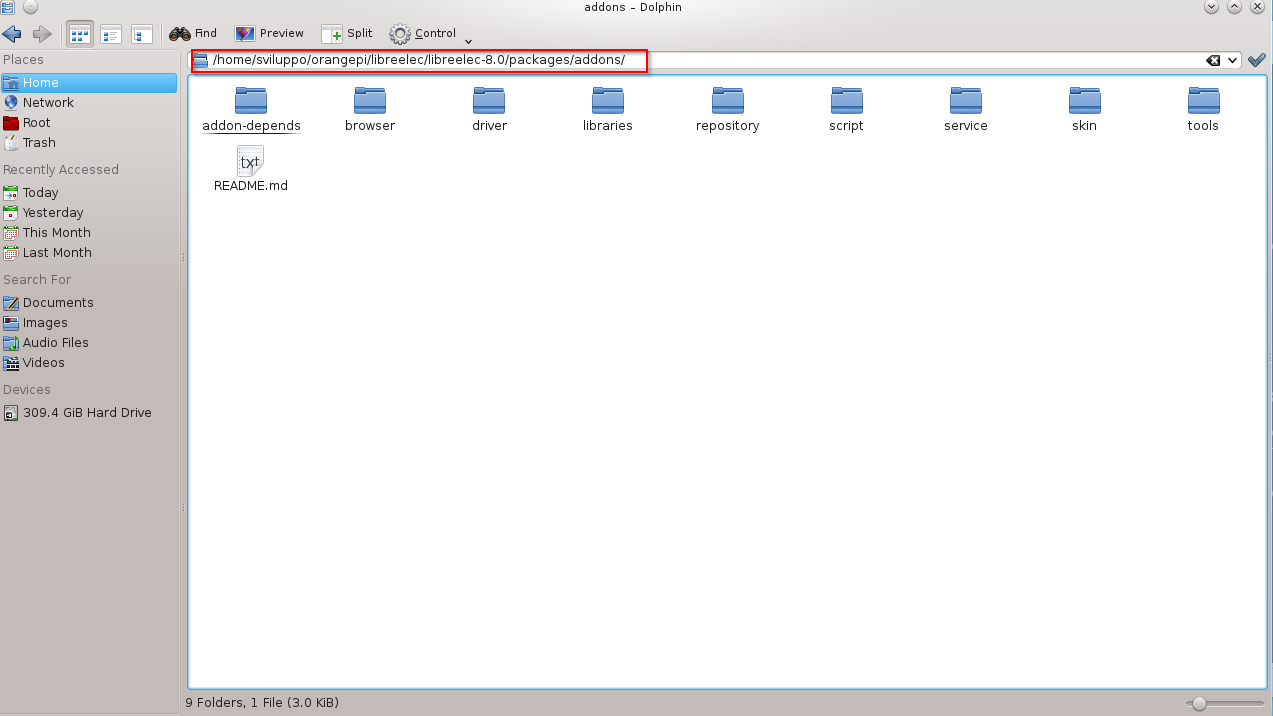 We build the  pvr.iptvsimple addon running the following command from the /home/sviluppo/orangepi/libreelec/libreelec-8.0 folder 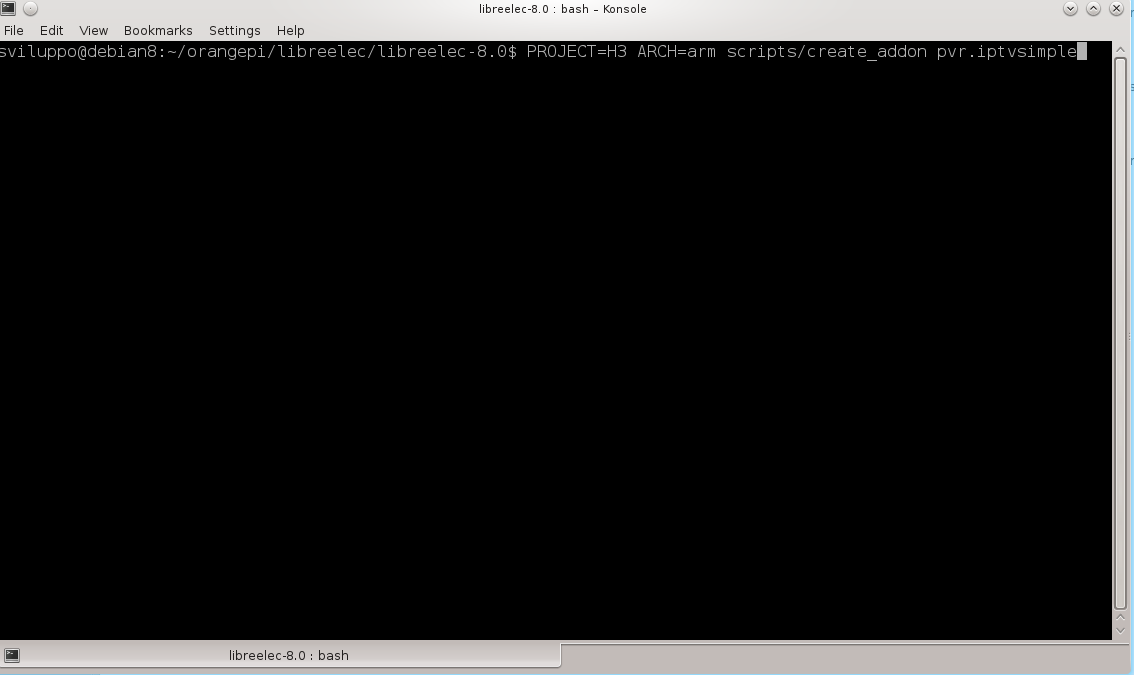 We build the proftpd addon, among those avaliable in the packages/addons  folder

The compiled addons are available in the following folder 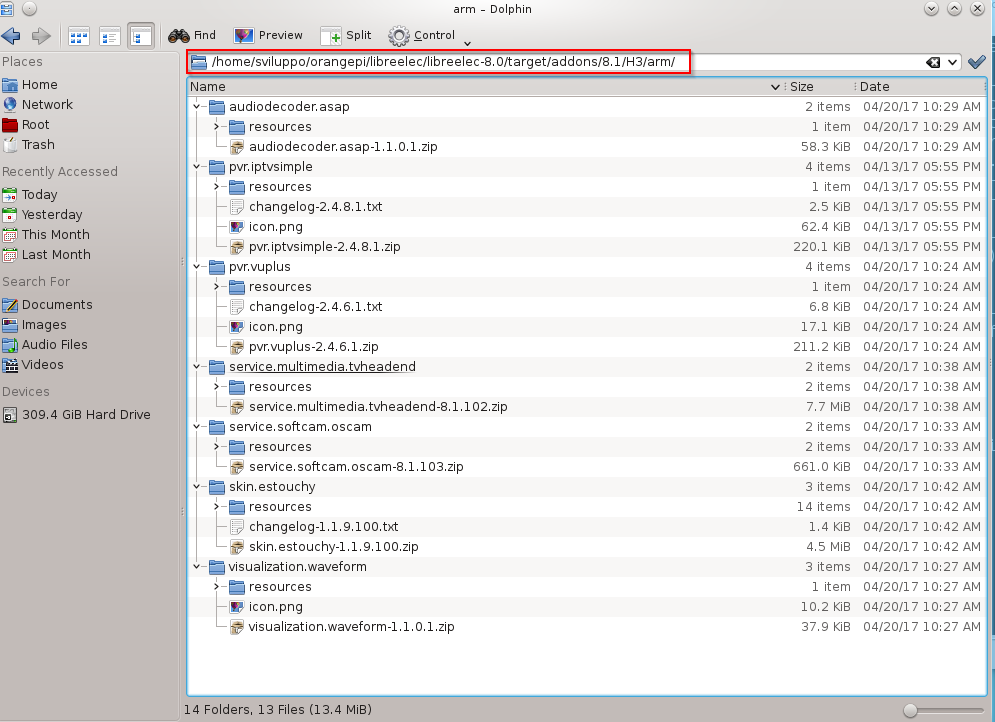 Here are the links to download some compiled addons

This article describes the steps that I ran to prepare a first version of Libreelec 8 in Orange PI PC cards and other H3 socs.

Starting from the Debian development envinronment, with its installed packages, already used for the compilation of OpenELEC 7

we proceed to build an Libreelec 8 image.

Log in a unix command shell as user sviluppo; create a folder, libreelec , under orangepi folder and move into it

The patches have been created for a specific version of the commit, so we align our github clone to that version

Download from the following link the patches, the H3 project and other stuff

Unzip this file in /home/sviluppo/orangepi/libreelec

1)Copy  to /home/sviluppo/orangepi/libreelec/libreelec-8.0/projects the folder

2) Copy to /home/sviluppo/orangepi/libreelec/libreelec-8.0/packages/multimedia  the folders

3) Copy to /home/sviluppo/orangepi/libreelec/libreelec-8.0/packages/tools the folder

4) Copy to /home/sviluppo/orangepi/libreelec/libreelec-8.0/packages/sysutils  the folder

5) Copy to /home/sviluppo/orangepi/libreelec/libreelec-8.0/packages/graphics  the folder

6) Copy to /home/sviluppo/orangepi/libreelec/libreelec-8.0/packages/linux-drivers  the folder

Proceed to the image build for Orange PI PC from the folder /home/sviluppo/orangepi/libreelec/libreelec-8.0  running

At the end of the compilation in the /home/sviluppo/orangepi/libreelec/libreelec-8.0/target folder we find the files to install or update Libreelec 8

This image is a first attempt to build Libreelec 8 for  H3  socs. The image was installed on Orange PI PC and the system worked well, but still bugs and malfunctions may occur.

Here is the built Libreelec 8 image for Orange PI PC

We tested this image on an Orange PI PC board.

Here are other images we did’t test on the devices

The following article shows how to build the addons

In the article about the OpenELEC build for Orange PI PC

we created the environment and compiled the OpenELEC image for our development board. We integrate what it has been said in the previous article showing how to build  the Openelec addons for our Orange PI PC board.

Using the  graphical interface in Debian we can verify the availabilty of the official addons structure. To add the unofficial ones we have to run from the  OpenELEC-OPIPC folder

Now we proceed to build an official addon and an unofficial one. The packages that you can build ara available in the official folder as shown below 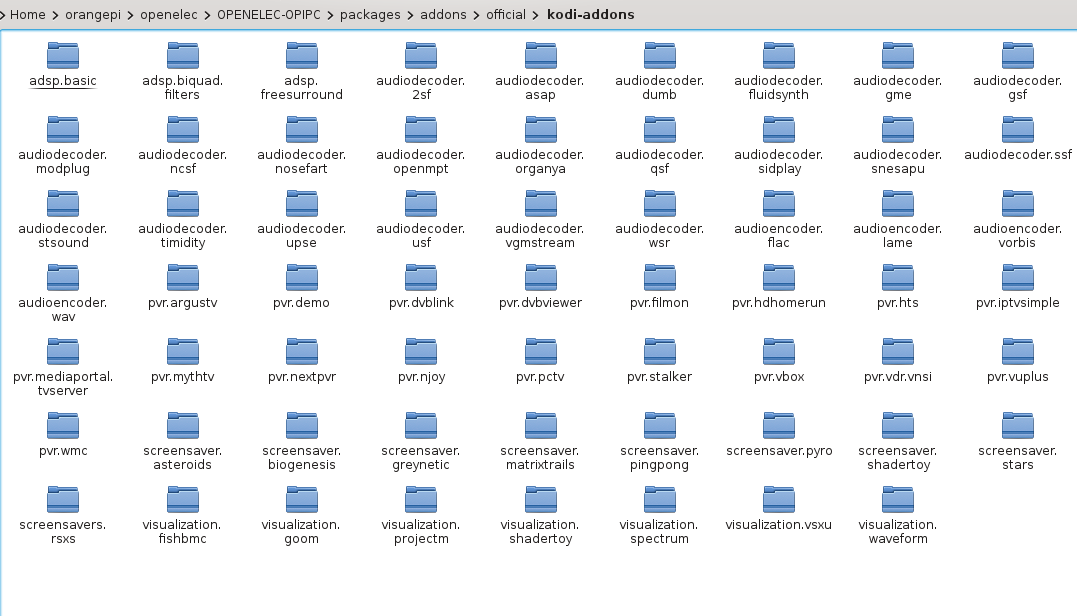 and in the unofficial folder We build the  official pvr.iptvsimple addon with the command

For the unofficial we build the p7zip module

The compiled addons are availablein the following folder

In the case of errors in the compliation check the logs and proceed consequently. For example in the case of trasmission the system was not able to download the source package using the link in the package.mk file

To overcome this unexpected error we added another link to the package, i.e.  we  changed the package.mk file from

In this way, the transmission addon has been compiled correctly, always with the command

We treat now the bulding of the image Armbian for Orange PI PC. From the developer’s github

we find the steps to do the task.

From the Armbian site

the supported building envinronment is Ubuntu. In our test we use Ubuntu 16.04.1 LTS x86-64

and our Debian 8.5 envinroment used for the other tasks described on this site. With Ubuntu the compile.sh script installs all the required packages to build the image.  On the Armbian web site we can find also various compilation options..

Using Debian 8.5 as host, we have to exectute some prerequisites tasks described below. In the case of issues execute the building on Ubuntu..

First we install the cross compilation envinronment in Debian

We have to create the file  crosstools.list in /etc/apt/sources.list.d

Edit this file and add the line

Save the file and add the repository key using curl. We install the curl package

and add the key

At this point the procedure is the same on Ubuntu or Debian. We create a folder called armbian under orangepi folder in the home folder of the linux system; in our case the user is sviluppo

To build the image execute

When requested enter the root password and for our image select the options described below. 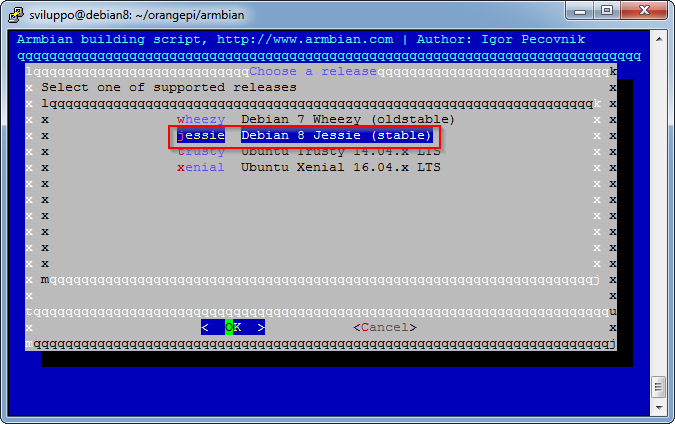 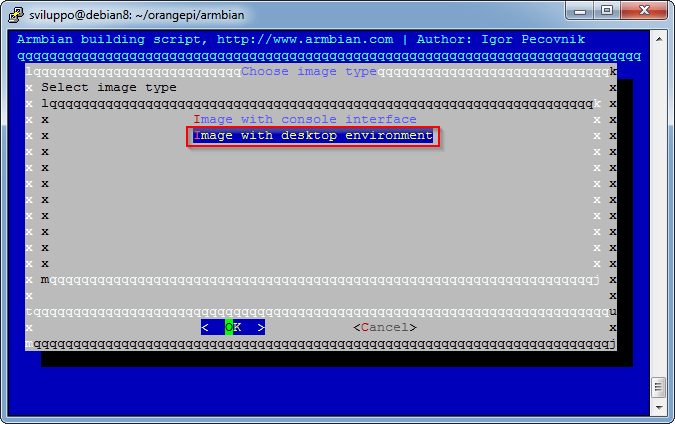 To enable the remote desktop for Armbian on Orange PI PC execute the logon to the system, for example using an ssh client Delete, if installed, the packages 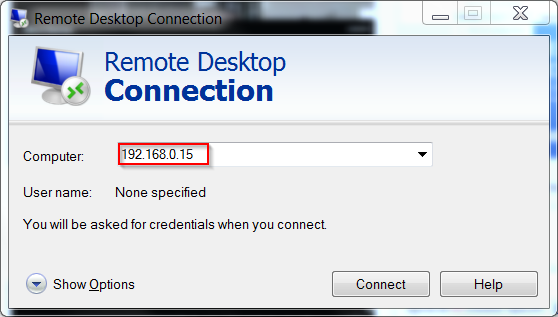 Execute the login with the user created at the first boot of Armbian, for example user1 We now have the access to the XFCE desktop remotely we can boot the Orange PI PC with the card inserted in the card slot. At the boot the first operation is the partition increase on the card, then the system requires the root password change from the default, 1234, to a new password. The next operation is the creation of a normal Debian user, for example user1; we provide the main required informations like username, password and letting the default  for the other fields. After these steps the system opens the XFCE graphical interface with the default resolution. To change the resolution execute the following command

It shows a list with all the available options; to enable a 1080p60 resolution execute

while to modify the keyboard layout use the following command

In this article we describe how to proceed to compile the Openelec image for the Orange PI PC card.

From the Orange PI PC forum, in the Openelec section the developers describe the steps to compile the image

In previous blogs we described how to install debian and how to modify the script.bin file to adapt the hdmi output to our television

Create a folder, openelec, under orangepi folder and move into it

Insert the root password when required; after the prerequisites installation the compilation begins.

After the installation and compilation of the sunxi tools we are able to manage the script.bin file

Using the tool, compiled in part1 article, let’s convert the file from binary into a text one, executing the following command

Now we can work on the script.fex file. Edit it with a text tool software, for example pluma in Debian 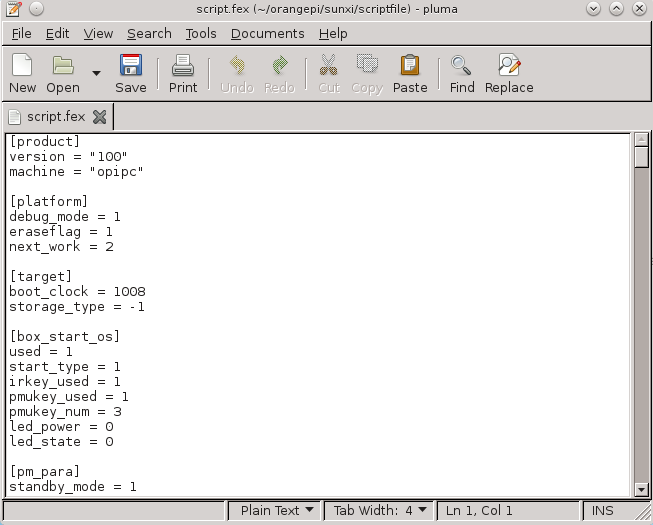 In our test file we found the following settings

According to the fex guide, for the HDMI output (screen_output_type=3) and a setting of 720p60 we have to change the 10 value into 5 in the screen0_output_mode parameter

WARNING: This file contains all the main parameters for the correct operation of the card. Don’t  change anything if you are not sure  waht the change of parameters entails.

After the parameters change convert the text file into a binary format with the following command, generating a .bin file

In the  Fex Guide we find all the parameters settings according to the various output resolutions.

Inserting the sd card into the Orange PI PC we can test the new output resolution connecting the hdmi to our television and powering on the card.