As a prerequisite to the creation of the image there is the need to perform the operations on arm hardware; with other systems it is possible to have issues. To this end, we will proceed to perform tasks on a  Orange PI PC with Armbian operating system. After preparing the Armbian system for Orange PI PC, as described in

log  in  ssh on Orange PI PC; in our case we used the sviluppo/password credentials 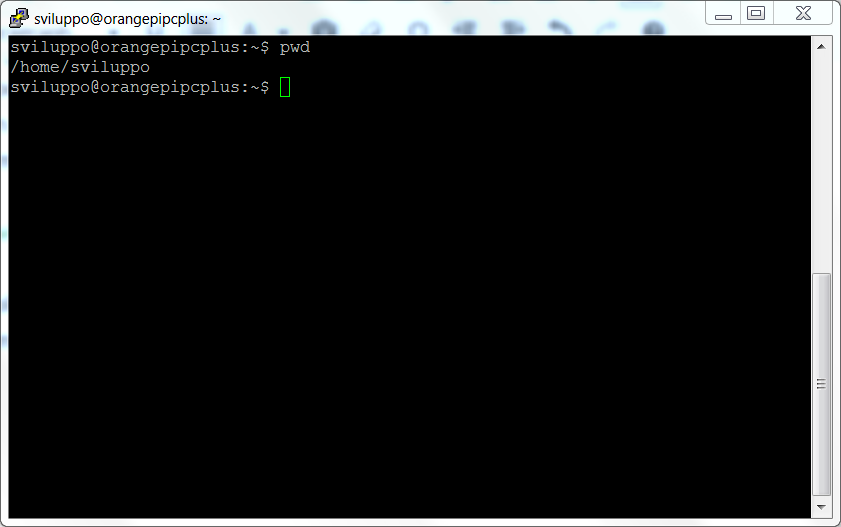 It is possible also to connect  by enabling Remote Desktop

Clone the code to create the image

The folder tree is the following

The task takes a long time and creates other folders including the deploy folder within which we will find the images. At the end go into deploy /image folder and run

Compress the created image with the command

To create a customized image proceed as follows:

In this example we added only the ftp server. Go into the image-builder folder and run the command

The task  takes a long time. At the end access to the deploy/imagename folder and run

Compress the created image with the command

You can create now the micro sd card  with the FTP server available in the image  and the hostname changed in beagleboneblack.

The microSD burning  is already described in the article